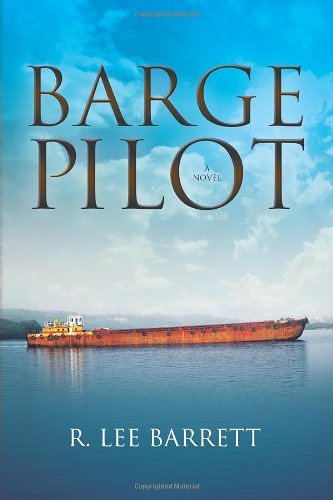 Jack Webber woke up yesterday to discover he was blind in one eye. This morning, Jack learned that one of his few remaining friends, a man feared and reviled as the town drunk, has been found dead from an apparent alcohol-fueled suicide. Possessed by his desire to understand the violent death of this damaged man, and suffering from a debilitating disease, Jack lurches headlong into a maze of loss, deception and heartache.

While grappling with the revelations of his friend’s shadowy, secretive life Jack is confronted with the guilt that fills the gulf between himself and his estranged sons. In the space of a single day, Jack’s reclusive life in the Ozarks is torn apart, leaving none of those closest to him unscathed. A second round contender in the 2012 Amazon Breakthrough Novel contest, Barge Pilot is a bold, panoramic view of the beauty and the suffering of fatherhood. Driven by the rich traditions of Southern literature, Barge Pilot cuts across social and economic classes to examine modern fatherhood as seen through the eyes of the privileged as well as the powerless. 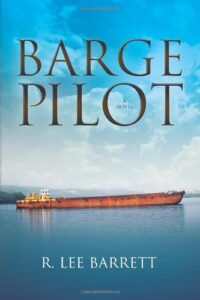 Prior to the 2012 publication of Barge Pilot, R. Lee Barrett was a writer struggling to escape the body of a lawyer. While still maintaining his legal practice in the Dallas/Ft Worth metroplex, Lee also maintains a light-hearted blog about parenting titled Awfuls and Pannycakes at www.awfulsandpannycakes.blogspot.com.

No more offers for this product!

There are no inquiries yet.

The Nile is a Road

The Flowers of Reminiscence

©2020 Promocave.com part of the #Promocave Family
As an Amazon Associate Promocave earn from qualifying purchases
X