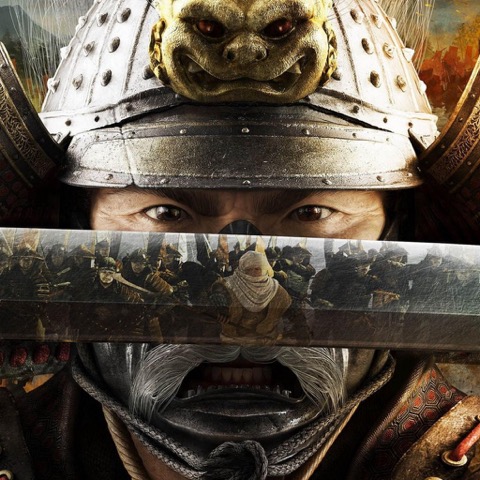 (The Way Of The Warrior)

The tarnished blade divides the air

with a wisp of its viperish breath,

from too close by

is a ruthless dealer of death.

A thousand turns of a sword-smiths hand,

a knowledge passed down

with a smile and a frown

for a beauty forged for the kill.

The ancient warrior whirls around,

He walks the field with noble strides,

through names of men untold,

who fought to gain,

yet died in vain

and history’s tale will be told.

He defended his realm with ceaseless zeal,

he stood his ground and won.

He protected his kin;

he will never give in,

until the bloody battles are done.

Darren Scanlon was born in 1965 and still lives in the English Northwest.

His sarcastic, tongue-in-cheek humour and writing style has earned him 5 Star Ratings on Amazon for both his novels and his poetry. He has been writing poetry since the age of 16 and is published on many websites including 'High On Poems', where he has received great reviews:

"We at High On Poems are blessed to have found such a treasure as you amongst our midst. Your poetry is thought provoking and shakes one up. You obviously are a powerful wielder of words!"

His work to date includes:

"Hey Up, Matron!", a laugh-out-loud, roller-coaster ride through a day in the life of a NHS hospital ward from the point of view of the long-suffering patients.

"A Mouse’s Tale", an illustrated children’s novel, (based on one of his own poems).

"The Book Of Loops And Laughter", an illustrated collection of funny poems for children and adults of all ages.

"Way Back When", a comical look at childhood now and back in the 1970’s and how life has changed.

"Book 3 of the 'Danny Roberts' series.

For full details of all my work, please visit my website, http://darrenscanlon.wordpress.com
Share this
0 likes
Related Articles